I Phase of the 2017 Brazilian Working Equitation Championship

I Phase of the 2017 Brazilian Working Equitation Championship

Success is the word that truly represents the I Phase of the 2017 Brazilian Working Equitation Championship.  On Saturday, March 4th, Haras das Mangueiras hosted, for the first time, the competition organized by Cia. de Equitação de Trabalho. The ranch has been already the place of choice for big events organized by the Brazilian Lusitano Horse Breeders Association. At this time, the competition was valid for the ranking of both organizations, what has truly contributed for the success of the event and the development of this very appreciated horse sport.

The good weather, during most of the 10 hours of the event, was very welcomed by the competitors and organizers, since it was quite an exception for the raining season.

The first competitor entered the arena at 8:00 a.m. and the competition ended at 7:00 p.m. with the announcement of the winners. Everything went smoothly and on time.

It is important to note not only the very relevant number of amateur competitors and horses that, for the first time, participated in this competition, but also those that have departed and came back in great style!

The results of this I Phase has shown a high level of competitiveness among the 53 competitors. 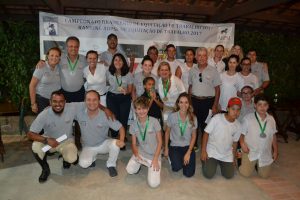 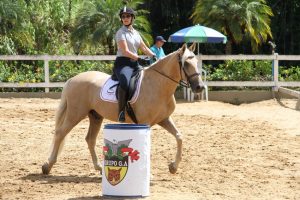 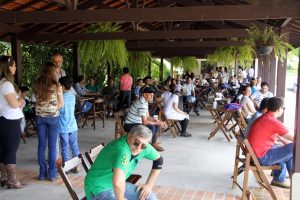 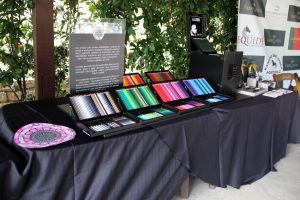 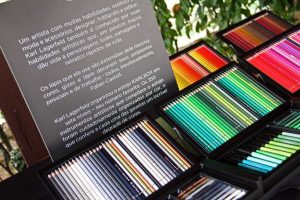 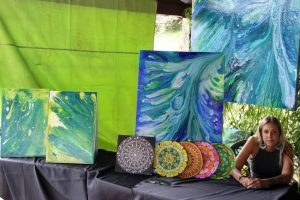 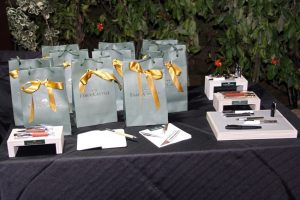 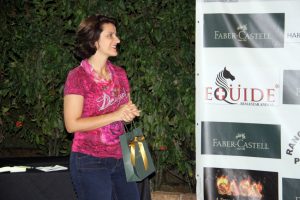 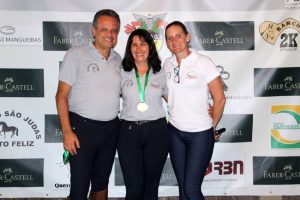